Down Under Travel–The Good, The Bad, and The Ugly 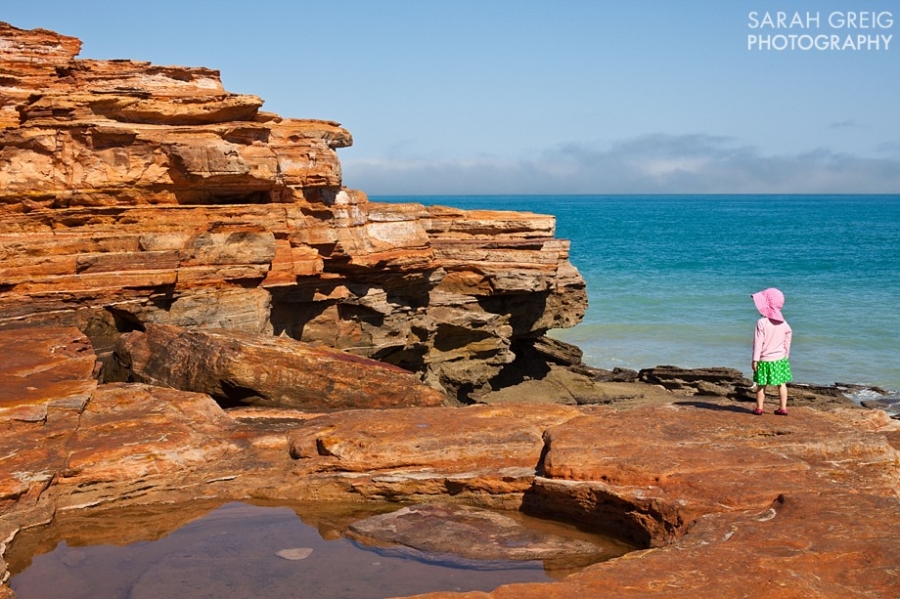 When I was 25, I traveled around Australia by myself for four weeks with only a big backpack, a camera bag, a sleeping bag, and a Vineyard Vines tote. Adding a husband and a toddler to the equation this time around has certainly proven to be a different experience!  We moved here for four months for my husband to study at UNSW, but decided to come early to travel and see more of the country before we settled in Sydney. I’ll be blogging more about our visits to Perth, Fremantle, Margaret River, and Broome later this month.

I knew it might be a bad idea to set off on a two-week trip just after a six-day journey from New York, but we needed a large chunk of time and this was when it worked.  We’ve made great memories, but reality also strikes when traveling internationally with a toddler…advil, wine, an iPad, and a sense of humor are definitely required. I’m very grateful for this experience; but as expected, it hasn’t been all roses. Here is my take on the good, the bad, and the ugly from our three-week trip thus far.

The Ugly
(someday, these might be comical to me)